Well, I hadn’t realized it has been this long since I have posted.  I am still plugging away at the Rabbit Ranger.  I have decided that the base I built (see previous entry) is just too big.  I took a fellow painter’s suggestion, and will be building the base differently. I have gotten the base, and now I need to carve out a cave, milliput it, and paint the monster.

Also, I have also joined a Guild Ball league at one of my local FLGS (The Nerd Store).  I am currently working a fisherman team.   Here is what I have done so far (a long way to go).  I have greenstuffed an eyepatch that turned out ok, and I am doing a dark skintone for the first time. 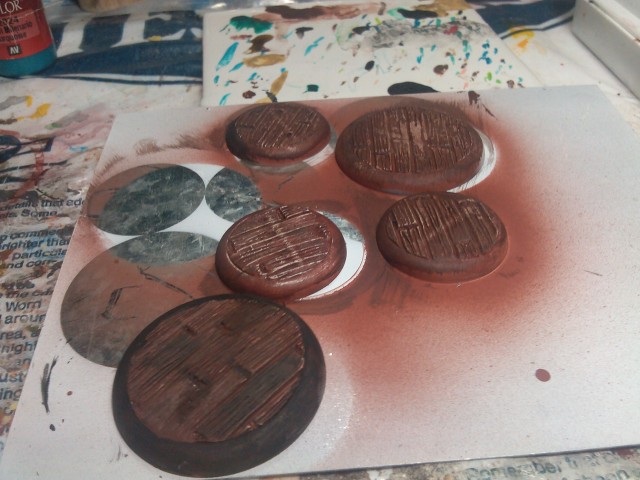 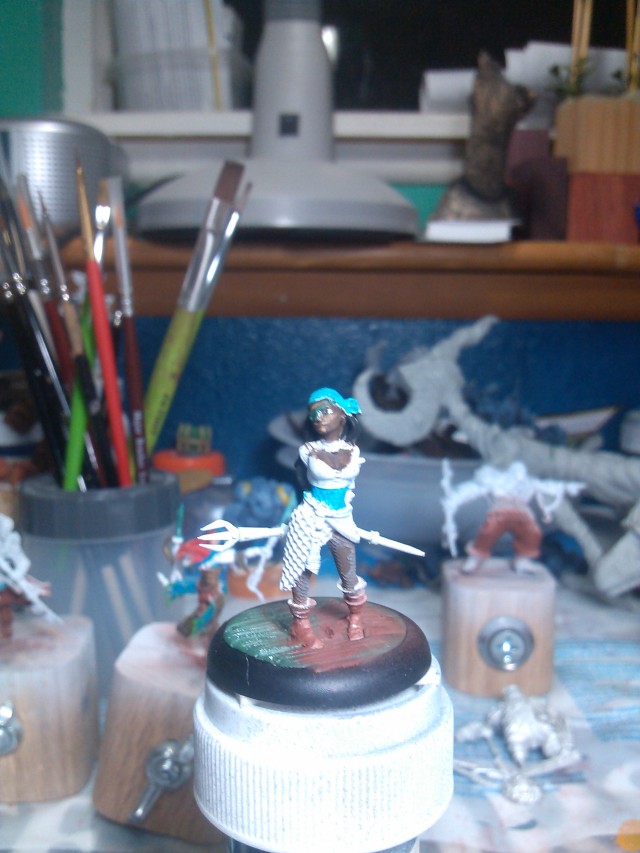 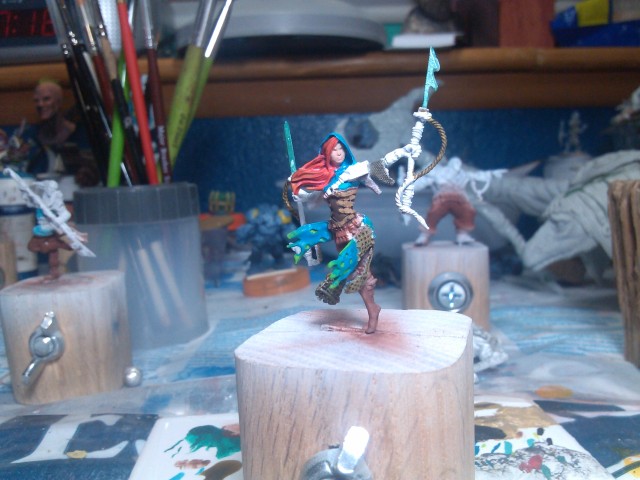 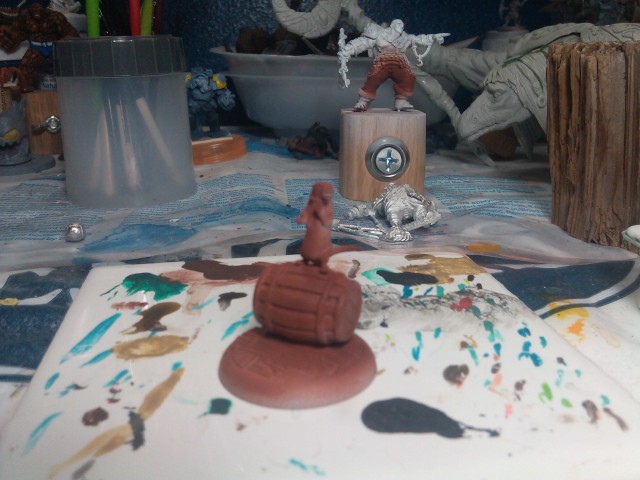 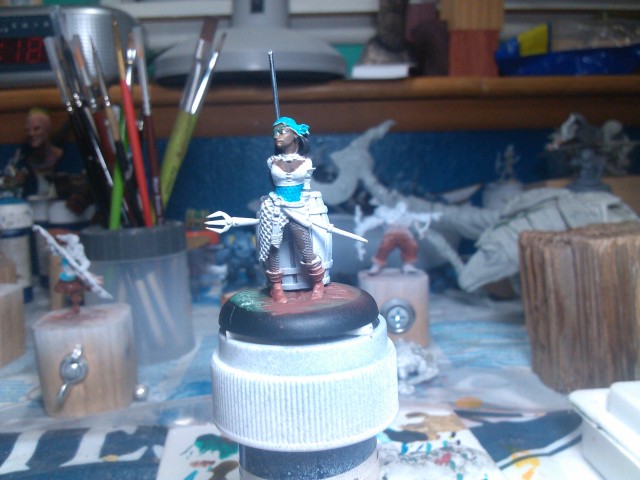 So far, they are coming along, and I hope to have them done by Friday, but that is looking unlikely.  They will be more done than not by then, but that still means that they aren’t done.  The league’s “rules” for Friday is one color.  I have done that.

I have some other stuff on order for a base for the ball, and hopefully I will be building up my goal soon too.

A gamer, a painter, and a reader.
View all posts by skippen →
This entry was posted in miniatures painting. Bookmark the permalink.

Painting, Gaming, Reading, and Other Things that Happen in Life